Dishing Out for Dignity 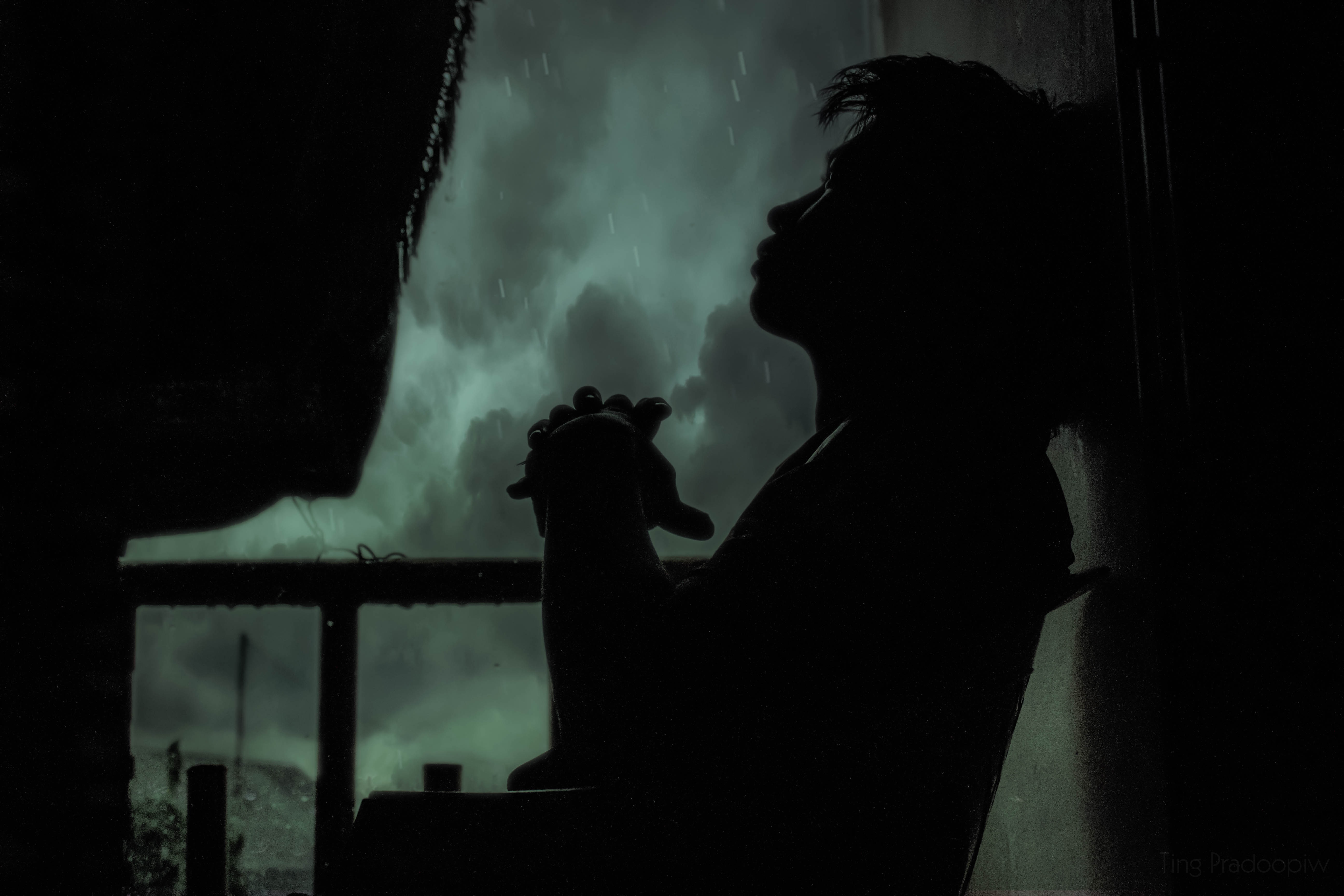 The concept of immigration is a topic so close to my heart. I was lucky enough to pack my life in a few suitcases and move to other side of the world in a legal and dignified manner when my husband was asked to migrate to the Netherlands for his new job. Even though the move sounded exciting at the time of event, the journey and settling in was nothing short of a struggle.

I had to shut down two lucrative restaurants in Nigeria to make this big move and to say that I fell into a deep despair was an understatement but that’s another story for another day. But when mindless frustrations and overwhelm weigh me down, I think about how lucky I have been to have this incredible opportunity to make a real difference in the life of people. When I think about the abundance of fibs and false promises fed to naive Nigerian girls and women about migrating to the West, I feel enraged and I want to do everything in my power to make life better for these young and tender hearts.

These beautiful, innocent women are lured to their nightmares in the name of immigration and they end up as sex slaves and victims of human trafficking. Just 3 months ago, the bodies of 26 Nigerian women were recovered from the Mediterranean sea during their perilous journey to Italy. A report from the United Nations Migration Agency states that 80% of Nigerian women who end up in the shores of Italy are likely there for sexual exploitations but have been told blatant lies about starting afresh and gaining financial independence in the Europe.

Ruthless men prey on the naivety of these young girls and end up getting a lot of money in exchange and expense of the dignity of these beautiful girls. The report gave more grim figures about how thousands of Africans die every year, including both men and women, trying to cross the Mediterranean in the hopes of a better life.

This news plagued me day and night to the point of a meltdown. Being a Nigerian myself, I could not fathom this atrocity and decided that I had to make a genuine impact with my skills. All I could think of was to launch a project to support these young women and girls so they can be empowered and work for themselves without risking their lives to cross over to another country illegally or be lured by traffickers. At that time of this news, I was overcoming a few mental blocks with respects to publishing my very first cookbook especially when it came to all the rigours and restrictions of book publishing.

But, all the blocks miraculously disappeared when I decided that the entire proceeds from the sale of the book will go to a new initiative I will set up – ‘Beauty in Every Life’ to educate young Nigerian women and raise awareness of the perils of false immigration promises and seeking greener pastures. The first campaign to kickstart the initiative will be the #keepdignityalive campaign which will arm these girls with enough skills and talents through entrepreneurial education classes for them to start life anywhere in the world.